(Leer en español) Yes, Israel is by far one of the most expensive countries in the world and I was crazy enough as a Peruvian girl to move here, I mean, I am literally from the third world with low incomes but here I am, monthly surviving and actually having a blast. I don’t think I have the secret solution, but at least I have some good tips.

The first step is to accept you will be broke for the time you are a student who is not capable of working, the second one is to also accept that you did good by saving as much as you could while you had a job and that eventually you will have one again and your bank account and students loans will be thankful.

You might not be a party-animal (I am not!) but you still need to eat and that is money that you will have to wisely spend. My first advice here is to do your own groceries. It is obviously easier to eat out but it is also more expensive. I am not saying you will never eat at a nice restaurant, it just won’t be too often. Do a list of things you need to buy, read the expiration dates, and the discounts the store offers.

I do my groceries at Victory, it took me a month to notice that at the end of my bill I was given two coupons, one for a cheap burger and another for pizzas; and it took me 4 months (mostly because of languages’ barriers) to find out that I could apply for a student card and get a little discount in every visit. 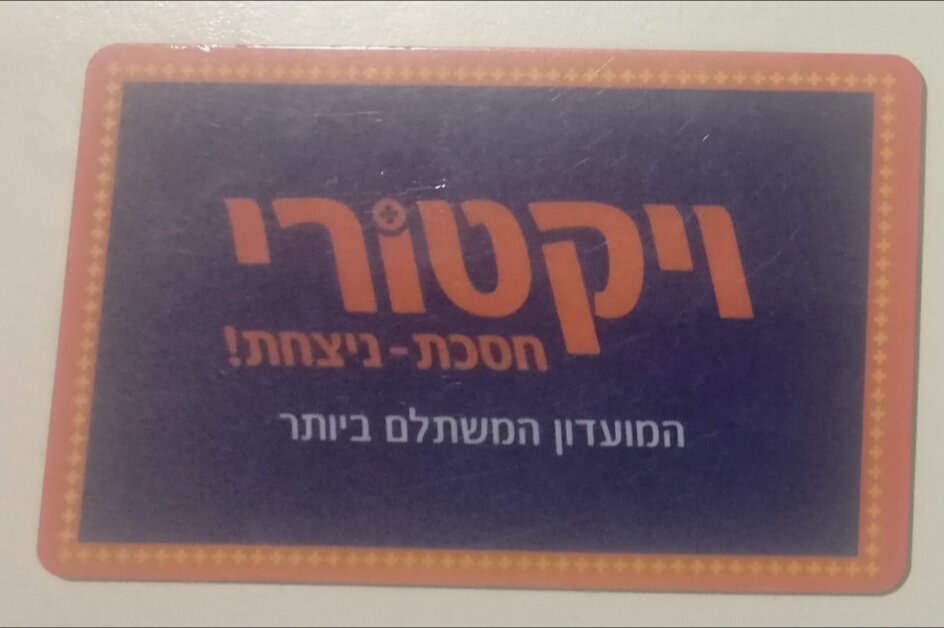 Given the language barrier, many times I have no idea what the little product description with the price says, but I have learned to ask. Sometimes it’s cheaper to buy 3 bags of rice for the month instead of one weekly. Works for pasta, and other stuff.

If there is one thing I missed about having a job and living in a certainly affordable city/country is being able to take a taxi once in a while and not feeling like I am losing tons of money. I can’t afford a taxi in Israel unless someone is really dying – please, no one die!

Israel has a rav kav, which is basically the bus pass. I decided to buy the unlimited trips within Tel Aviv package, at the beginning it seemed like a bad decision, but now I don’t have to worry at all bout the money when exploring my new-temporarily city. I also get discounts when travelling around in Israel.

If you know how to ride a bike – I am still learning and since my insurance doesn’t cover my already broke ankle I can’t take much risks – you can always invest in buying one. Tel Aviv is really bike friendly.

I decided to live in the dorms next to the university for multiple reasons. I have a studio for myself, the same place in the centre of the city would have been way more expensive. Also, it is close to the university so I get to sleep in a bit more than most of my classmates.

My university sends us a weekly newsletter with events going on, most of them tend to be cheap or even free – SO COOL! Try to find local Facebook groups (Secret Tel Aviv, Secret Jerusalem, etc), they tend to advertise different kind of events and also get some local friends because for sure they will know the secret fun spots for a low price.

Plan things ahead. As much as I am pro being spontaneous, I can’t really go crazy with it when I live in a budget. I plan my trips inside Israel, I google prices , recommendations and suggestions by previous travellers. I budget some money for lunch/dinner/movies with my friends.

This is an advice I am not so proud about but it helps to save money – go out on dates. Don’t be a gold digger and go out just because of the benefit, but if you are genuinely interested, you can spend time with the guy and get some free food – Yes, mom, I have been in a few dates here in Israel, don’t worry, I am still flying solo.

Over all, and being a bit stressful at the beginning, you will need to learn how to live by a budget. You will have months where things will go smoothly and your bank account will be proud of you, and you will have months when the numbers don’t match and it doesn’t make sense where the money goes to. After a few ups and downs I am still not an expert, but don’t I know how to be a broke student and at the same time get the best of this experience? The heck I do!